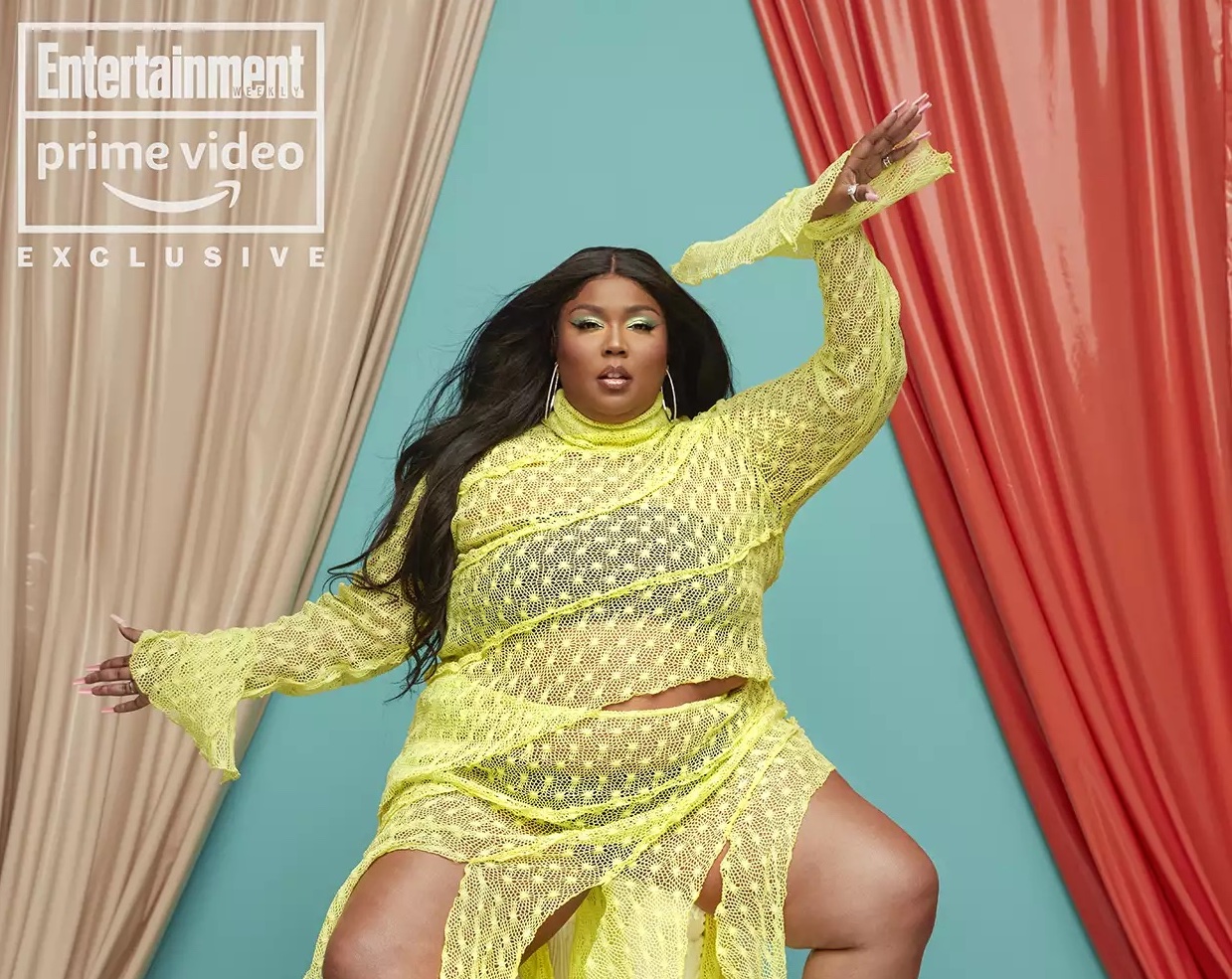 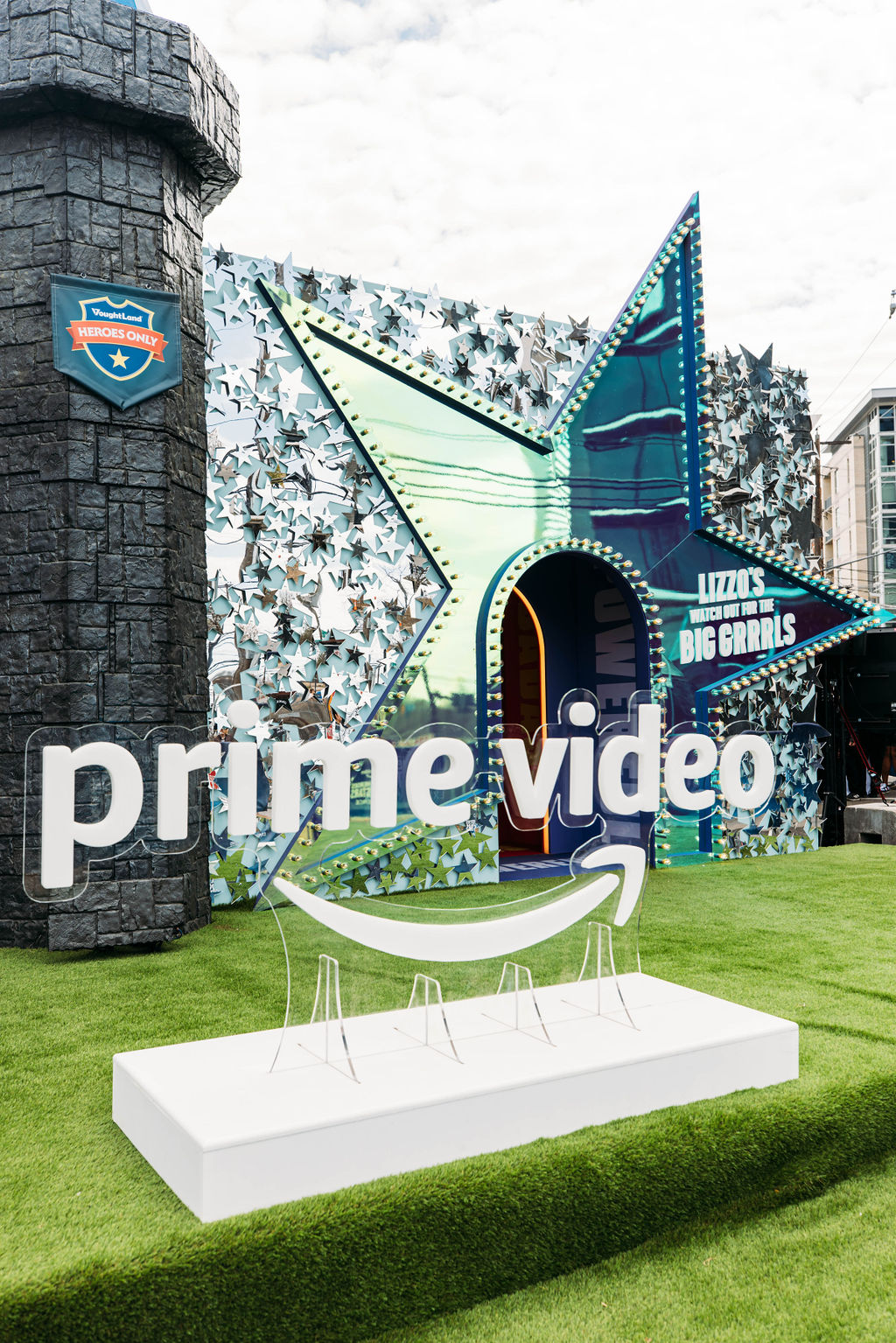 Prime Video set out to make waves at the first SXSW since the pandemic, offering consumers and VIP celebrities a one-of-a-kind experience. As a way of standing out from the crowd, Prime Video put together a “Superheroes and Superstars” activation  to celebrate the newest upcoming season of hit show “The Boys” and the debut of “Lizzo’s Watch Out for the Big Grrrls.” The experience merged both worlds together, providing press and SXSW attendees Lizzo makeovers, Vought-themed burgers, merchandise and much more. In addition, Prime Video brought back their iconic Blue Room Lounge for VIP guests on the ground in Austin, where they partnered with Entertainment Weekly and celeb photographers The Tyler Twins. The streaming giant tapped The Brand Agency to garner awareness of both the consumer experience and Blue Room Lounge both nationally and regionally, as well as among industry decision-makers.

The Brand Agency worked with Prime Video to implement a press preview event ahead of the consumer activation’s debut, which was well attended by outlets attending SXSW like WWD, The Hollywood Reporter, Bloomberg, Deadline, CNN, Eater, BizBash, as well as local news stations ABC Austin, CBS Austin and FOX Austin and newspapers of record Austin American-Statesman, Austin Monthly amongst many others. ABC Austin also came by to include footage in a segment on their 5 o’clock show.

Both days of the Blue Room Lounge drew in notable names that included Chrissy Teigen and John Legend as well as Brittany Snow and Kid Cudi. Other notable attendees inside and outside the Entertainment Weekly photo booth included Chace Crawford, Sheryl Crow, Kiernan Shipka, Nicolas Cage, Diane Kruger and many more. 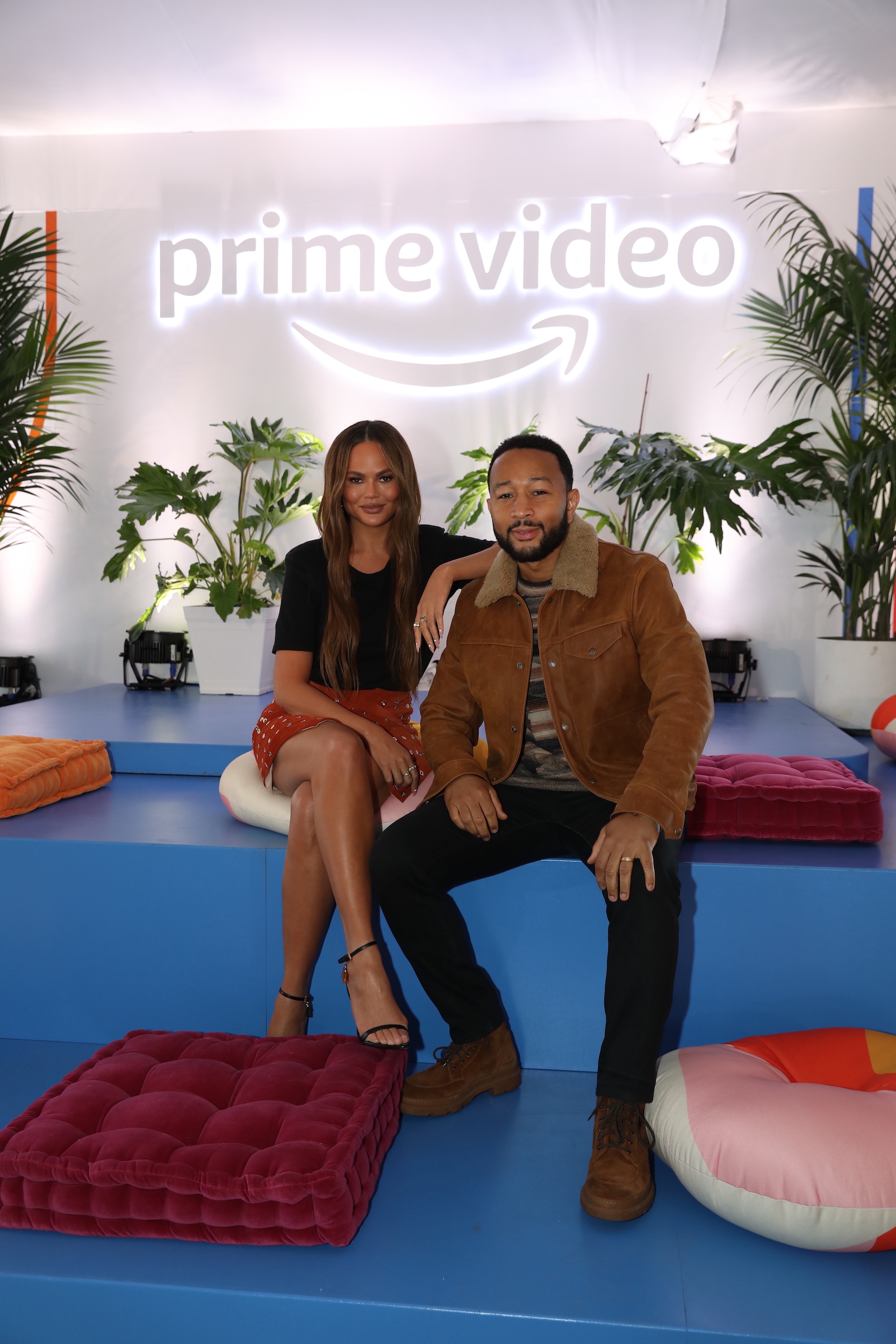 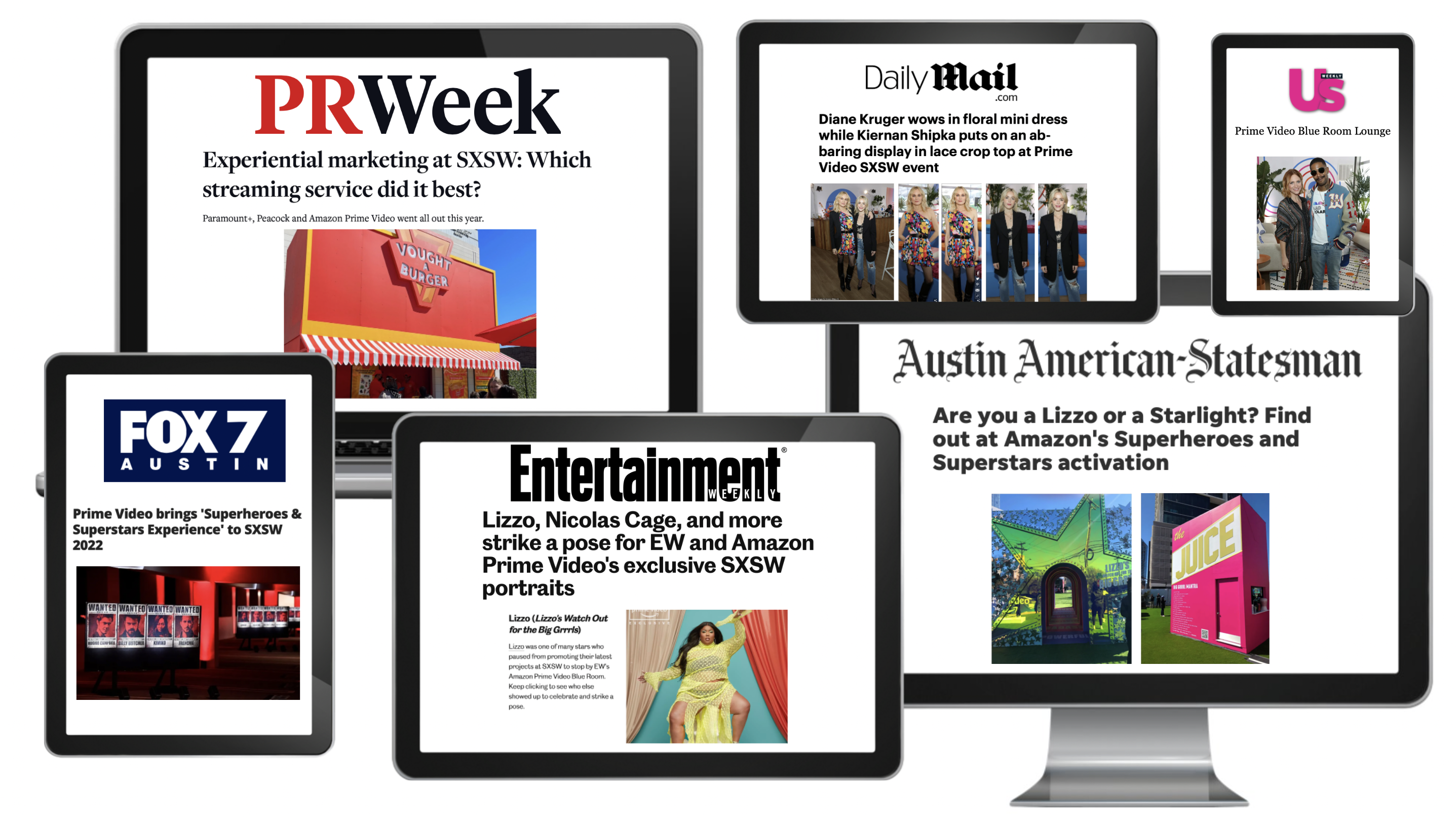 OVER 12.6 BILLION MEDIA IMPRESSIONS AND $100 MILLION IN ESTIMATED VALUE