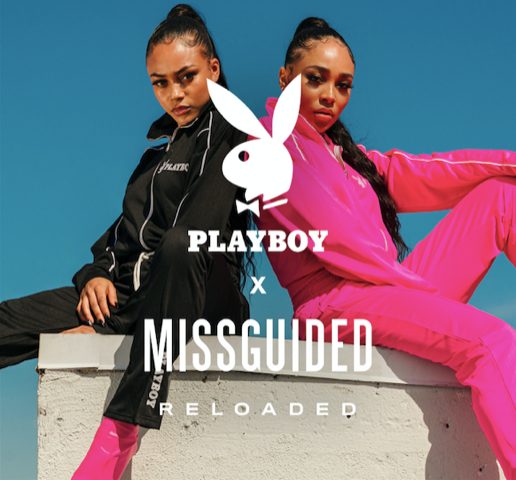 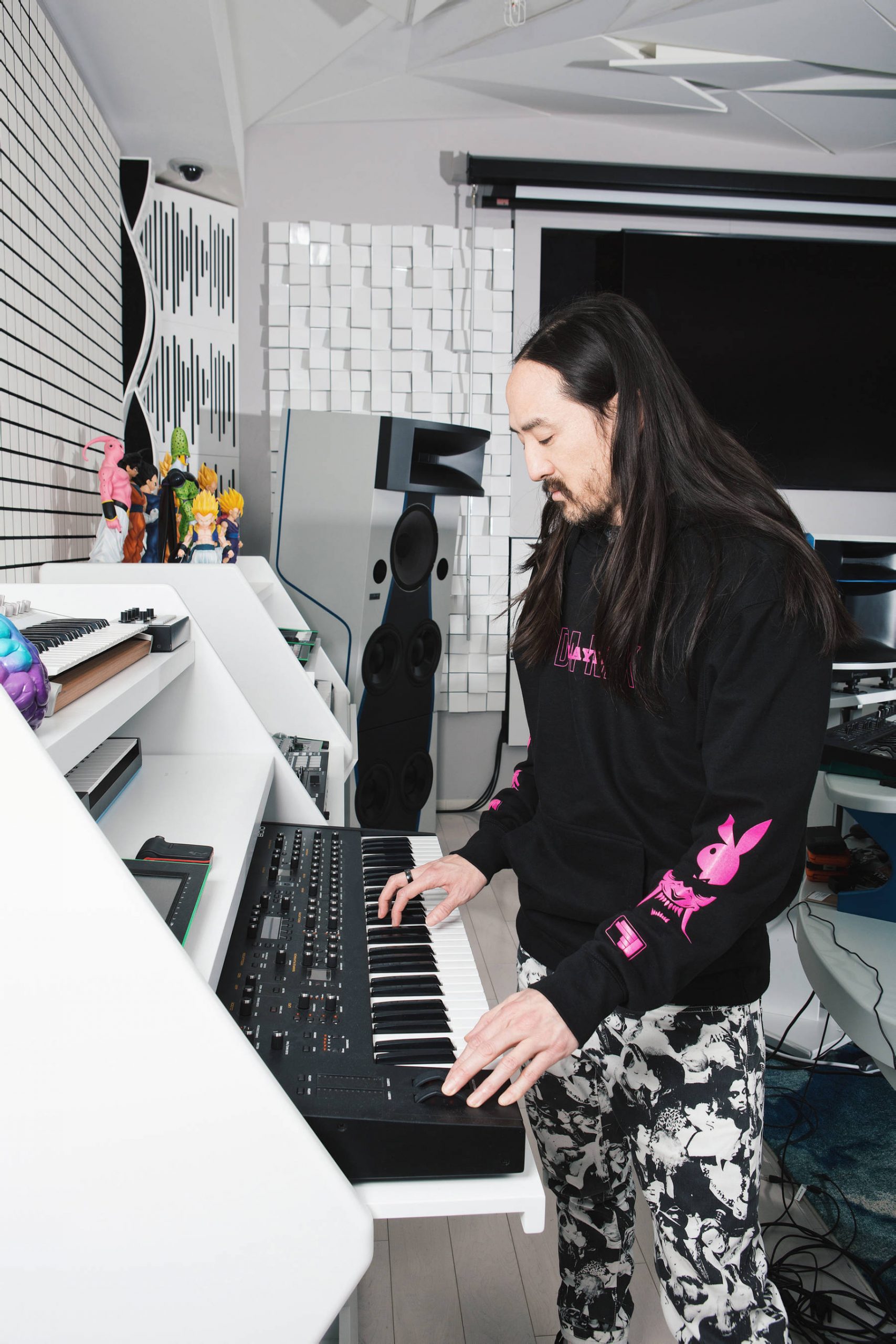 Playboy, the 66-year-old iconic brand highly successful for its endeavors in business and consumer partnerships, has continued to uphold its reputation as a global licensing leader. The Brand Agency was tasked with further amplifying Playboy as a leader within the industry all while adhering to its mission statement of ”Pleasure for All”. Additionally, we utilized our extensive network to broaden their visibility in the media to continue their legacy of creating partnerships with innovative brands.​​

To distinguish Playboy as groundbreaking and avant-garde enterprise, The Brand Agency created individualized strategies that would appeal to consumers, influencers, tastemakers, and media alike. In order to facilitate this narrative to members of the press, we utilized our network of media gatekeepers to effectively reach the group’s key audiences and shine a light on how Playboy is spearheading new milestones in Fashion, Gaming, Hospitality and more. In doing so, we were able to show the company’s undeniable track record of success and that even in their 7th decade of existence is still capable of reaching greater levels of success than ever before. Our tactics not only targeted the loyal and devoted following that Playboy has cultivated throughout their history but also expanded into a newfound global audience as well.​ 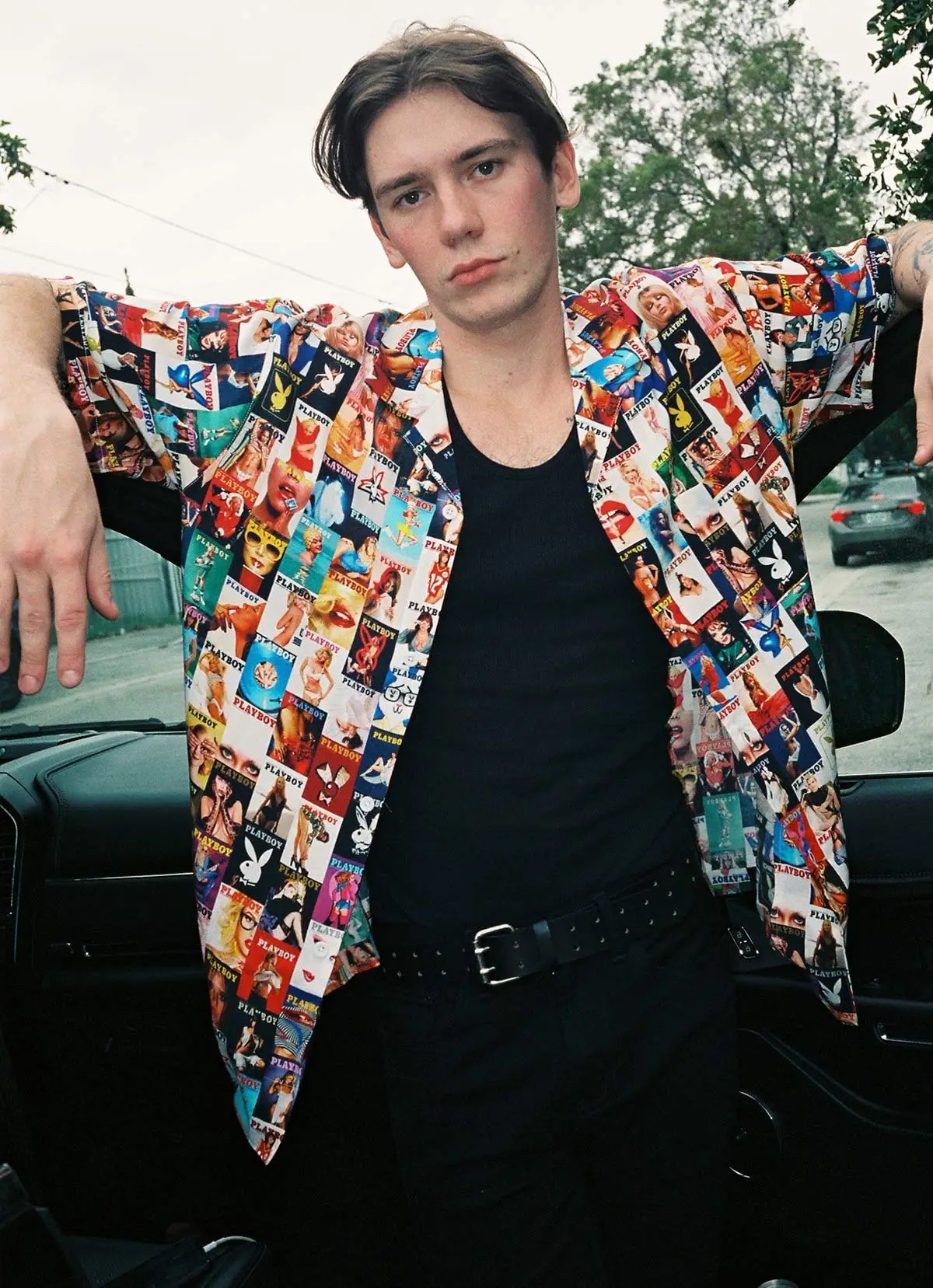 The Brand Agency developed and employed strategic communication roadmaps for Playboy’s brand initiatives, which proved to be an unequivocal success. Through our efforts, we were able to secure a Tier 1 spot for Playboy in the prestigious License Global’s Top 150 Leading Licensors of 2020 and secured positive headlines that communicated the brand’s milestones and success across various categories. In addition, by leveraging Playboy’s loyal following, we were able to grow existing partnerships while also forging ahead on forthcoming projects, thus continuing to expand Playboy Enterprises through successful collaborations across various consumer verticals.​