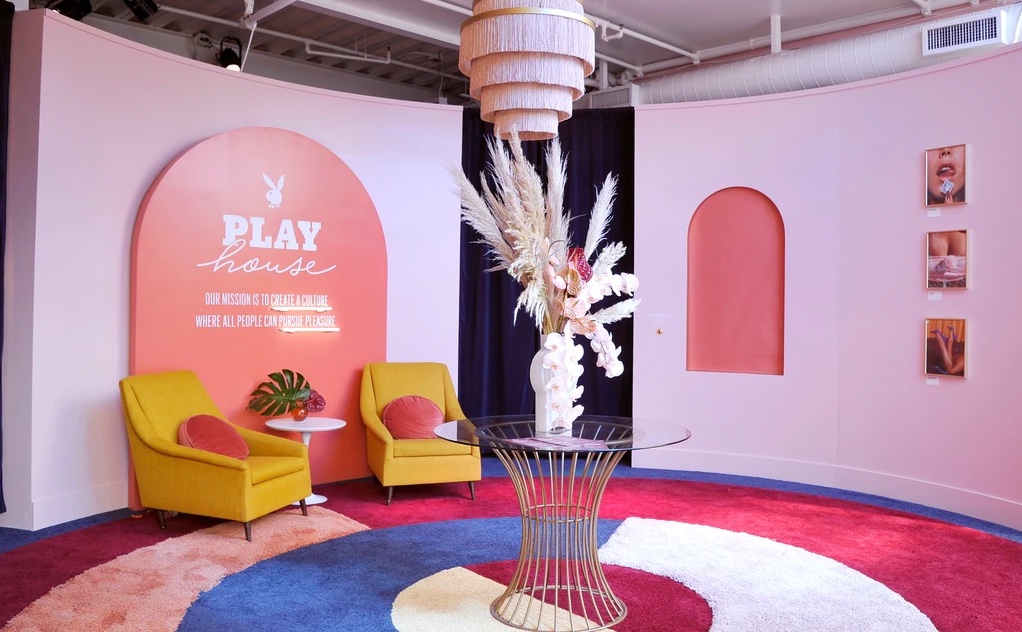 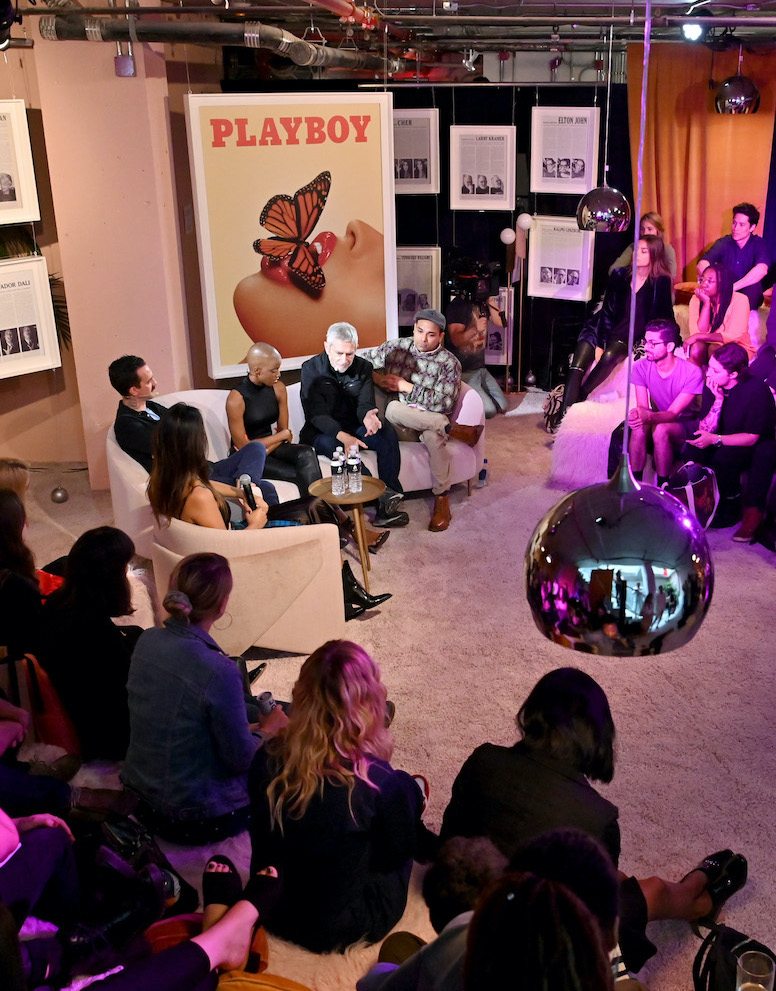 ​Through our efforts, The Brand Agency was able to get PLAYBOY’s foot in the door among the CBD/Cannabis industry with their features on Forbes, AdAge, Benzinga and Trend Hunter.​

The Brand Agency handled all media relations for Playhouse activations, beginning press outreach three months prior to the pop-up’s launch in order to generate awareness and garner buzz surrounding the activation. Our team secured calendar listings with prominent Los Angeles-centric outlets including Los Angeles Magazine, KTLA, Do LA, and Discover LA which helped to bring thousands of guests to the Playhouse throughout the weekend. Our team also secured placements in big Tier 1 national outlets that spoke to the brands larger evolution and future place in media.​​ 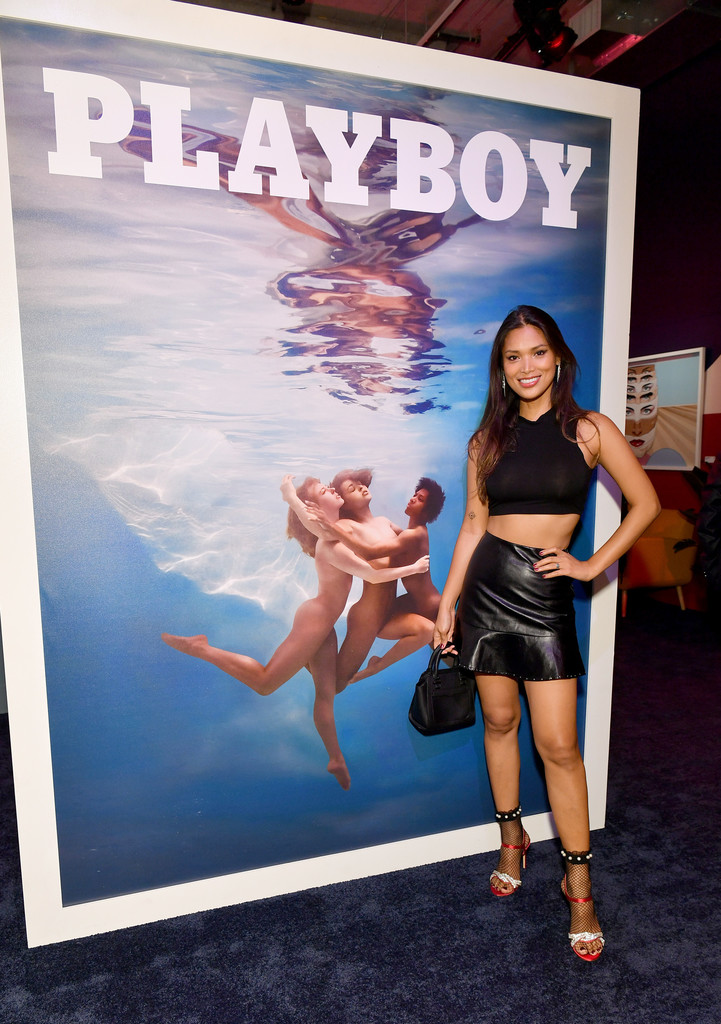 As a result of our efforts, several key members of the media were in attendance for panels at the pop-up, including editors from Forbes, Inc., The Hollywood Reporter, LAist, Los Angeles Magazine, Hello Giggles, Variety, C Magazine, LA Weekly, Entertainment Tonight, US Weekly, Life & Style, InTouch, PopSugar and Thrillist amongst others. Impressions to date total 1,722,259,400 with live press from Los Angeles Magazine, The Hollywood Reporter, WWD as well as extensive social coverage from Forbes. Anecdotally, many editors reported having new perceptions of the magazine and its efforts. The Playhouse campaign with Trevor Project has also won various media awards.​