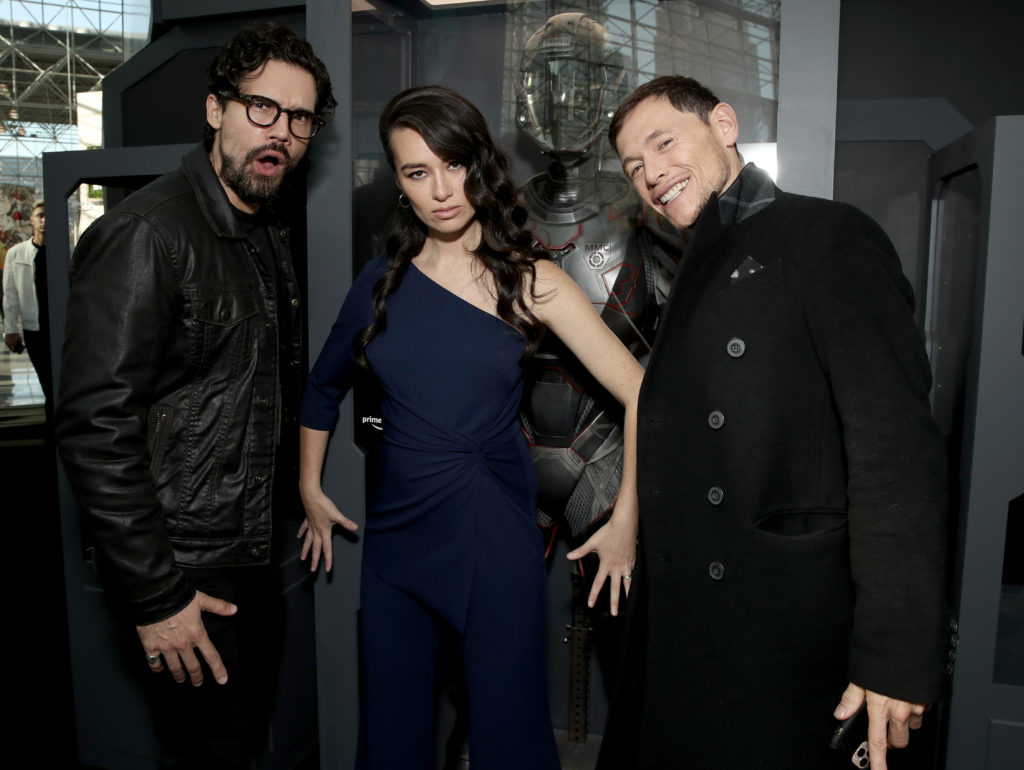 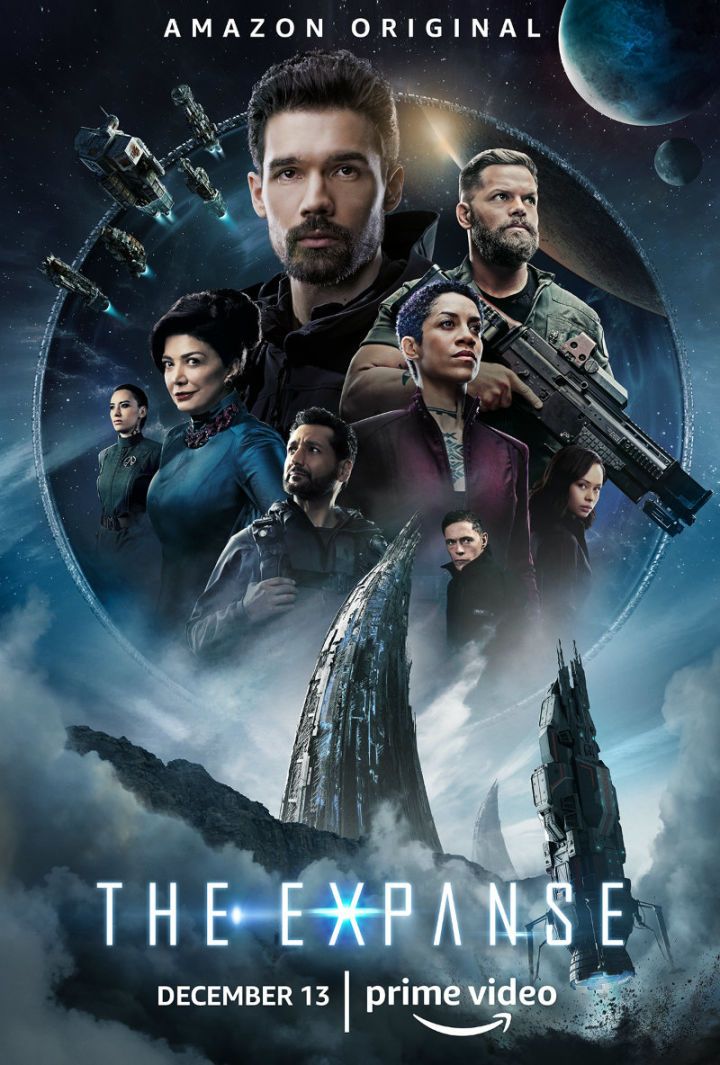 Amazon Prime Video brought their Prime Original “The Expanse” experience to New York Comic-Con (NYCC). The Brand Agency was tasked with promoting the activation to trade, consumer and entertainment media as well as scheduling press appointments each day throughout its four-day activation. ​

In order to drive awareness and break through the clutter of NYCC attractions, we tapped into our network of trusted media relationships built over the past decade. We prepared and executed a 360-degree approach incorporating both consumer-facing public relations outreach as well as marketing and programming strategy leading up to the activation. This included pre-event press stories surrounding the activation to drive awareness and generate consumer interest to fill the space. Additionally, we connected with top tier media outlets to have them experience The Expanse activation in person with VIP media walkthroughs where they had the opportunity to ask questions about the show and activation build out, as well as secure photo and video content for their stories. ​​

The Brand Agency was responsible for VIP appointment list curation, on-site staffing and pitching out assets following the initiative. ​ 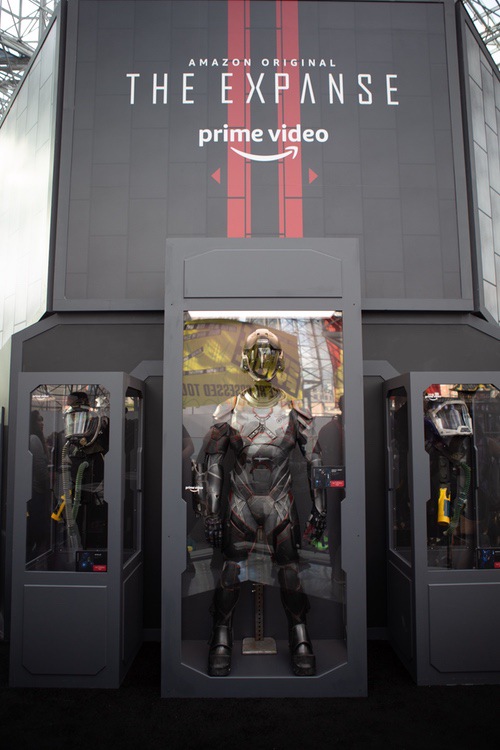 Over the four days during New York Comic-Con, The Brand Agency hosted over 175 press appointments at The Expanse Activation with top tier press including NY Times, Newsweek, Forbes, Yahoo! Finance, ABC and more. Guests previewed the surprises that were being previewed for the show’s fourth season. Press took pictures and filmed at the venue and ultimately reported on the activation. The event proved to be a complete success as we were able to secure coverage on some of the top tier media outlets. As a result, The Brand Agency secured over 1 billion media impressions on behalf of the activation. Highlights included media placements in outlets including Forbes, Gizmodo, US Weekly, iHeart Radio, and more. ​​